After his first message, there was am amazing passionate time of prayer, which set the mood for the whole conference, unifying us, making us of one accord, so you can imagine, the next time Pastor Dwight took to the pulpit we were indeed paying attention.

Picking up where he left off in Acts it was declared that the secret of the amazing success of the early church in the book of acts was quite simply the undervalued activity of prayer.

It is easy to maintain the status quo “Form of godliness” but have you ever wondered what that looks like to God? we are not fooling anyone, there is no substitute for life changing spirituality and real connection to God, this can not be achieved without taking Time for him, take a look at these piercing words from John Dawson;

“The priorities of eternity and the spiritual world should be the realities that dominate our thinking. Are you a Christian in belief but an agnostic in practice. . . . If we really believed this truth, we would pray with intensity, and we would pray constantly.” (John Dawson, Taking Our Cities for God 139, 140)

The Book of acts records prayer by the main characters a total of 25 time, if it was not vital, why would such emphasis be given? even if it were only mentioned once! that would be enough for me to consider it of significant importance, but twenty-five times? we terribly undervalue, and misuse prayer.

It is clear that God’s Love for his lost Earth children is the greatest power in the universe, this is the power we want to unleash through prayer in the same way that Paul exhorted Timothy;

I Timothy 2:1, 3—“I urge then that petitions, prayers, intercession and thanksgiving be made for everyone. . . . This is good and pleases God our Savior, who wants all people to be saved and to come to a knowledge of the truth.”

So, we now understand the theory, lets have a look at the application, how do I effectively pray for the lost?

In conclusion, let us not be discouraged, cease not in our labor for others, pray for them, love them and endure.

[you can find the full primetime series at the pmchurch website] 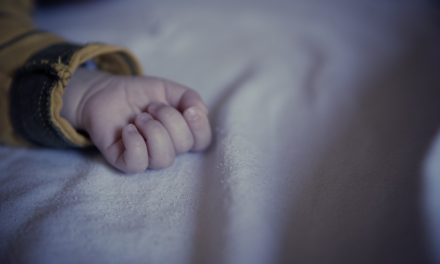 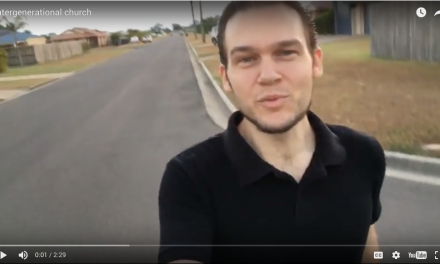