Bzzzzzzt. My phone vibrates just before the alarm begins it’s upbeat daily recital, I almost reflexively jump out of bed to still it’s tones before waking the rest of the house. It is Easter sunday, 5:00am. I get ready as fast as I can, grab my camera bag, jump in the Hilux and head for the beach, trying to beat the sunrise to ensure some worthwhile photo opportunities.

As I drive in on the deserted streets I started to think of scripture… John 20:1

“The first day of the week cometh Mary Magdalene early, when it was yet dark, unto the tomb, and seeth the stone taken away from the tomb.”

This was the same time of day and the conclusion that was drawn then is the same one I draw today, “He is not here, HE IS RISEN!” on this profound statement, the Christian faith is founded. It is some of the best evidence for the faith that I and many others hold dear.

How is that so one may ask? Simple. It is the biggest question any sceptic must answer. If they say that Jesus was not resurrected then they create a problem for their own argument because you then have to fill a supernatural, resurrection sized, void in history. There is no other logical explanation for what was at that time an all but disbanded sect of Judaism to go from being a persecuted handful of people in a backwater province of the Roman empire, who’s leader was just murdered, to the predominant religious persuasion of that same empire in just a few hundred years. There has been no movement before or since which has had such a dramatic effect on human history.

The factual, bodily resurrection of Christ is the only thing that even makes vague sense as a motive for the early christians to evangelize the world, and they did exactly that.

There is so much excellent evidence for the resurrection, believer or not I recommend you look into it.

I hope the message is as real to you today as it was to Mary then. 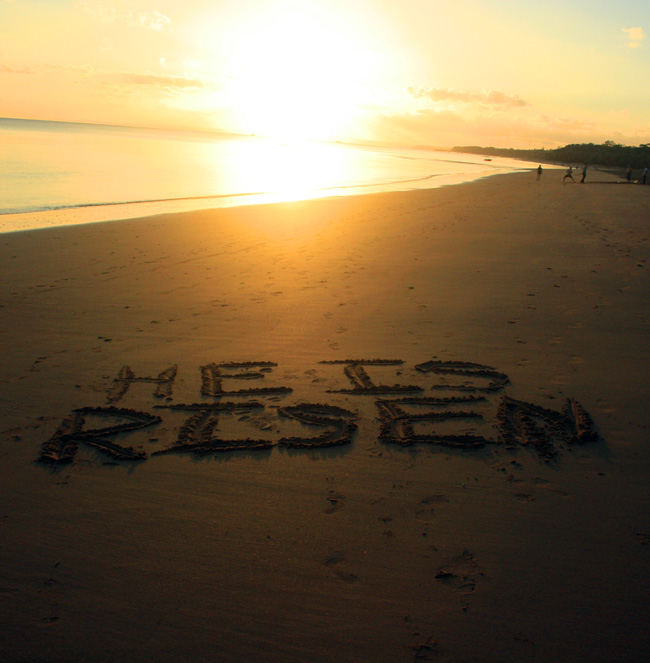 His Word Shall Not Return Void