Some of you may recall my social experiment a little while ago, in which I restricted my time on Facebook and indeed experienced the benefits, when I returned to the book of face I was determined to keep these smart surfing habits, unfortunately this was destined to failure as I am indeed a ‘connected’ individual, I was back up to unhealthy time expenditure pretty well straight away, which is especially destructive when you consider, I can access facebook from my mobile phone, netbook and  from this very mac which I sit before all day, simply put, facebook is too ready a temptation when I am in a moment of frustration or adsorbed by tedium.

I have also noticed other things, not least of which is the quality of sleep diminish proportionally to the amount of screen time before bed. but most significantly, after over-stimulating my mind with the passing parade of facebook I find spiritual things difficult to focus on.

There are other negatives which I take into account also, the generations before us were always a reasonably private bunch, this paradigm has been cast off by most of the current generation, due, I believe in no small part to the introduction of social networking sites like Facebook, you like to know what everyone else is doing, you like to see other people’s photo’s and thus you gravitate digitally, toward the people who divulge the most information, then, as is human nature, we desire to be liked, and in social networking this means reciprocating by divulging as much information as possible, I do not believe this is a good direction for society, I have no problems sharing information about my life with individuals but when you amass hundreds or in some cases thousands of “friends” I am not sure it is a wise practice to be involved in.

I have heard the argument from my Christian brethren, “Why not just use Facebook for God as a tool to get the message out there” It is true that it can be used for God’s work I have seen it used in this way and I have personally used it for these purposes, but eventually the nature of the medium leads me into idle browsing which does not glorify God but merely satisfies the gossip gene in me, seeing what people are upto, passing on my own slant on subjects and info.

The final objection I am going to make known here is one which I mentioned in my initial social experiment and that is the lack of real connection with your “Friends”, Facebook seems particularly conducive to superficial interaction, I understand that the discerning user can overcome this but I believe it is altering peoples perception of what true friendship entails, am I saying that my friends are not really friends because they are on facebook, of course not, I am referring to the medium in general.

Having said all that, this is just me, everyone is different, but I think life is too short to be idle, we should “Run in such a way that you may win.” 1 Cor 9:24 dawdling is not included, if you can honestly use it as a tool rather than a time waster I encourage you to do so with all my heart as it is a great way to reach many people very quickly.

Will I ever be back?

That is a very good question, one for which I do not know the answer, the only answer I could give to you would be that I would only return once my connection with God was strong enough to make me indifferent to the passing parade, when I am so awestruck by the matchless charms of Christ I would feel no need to  expend my time in fruitless ways. 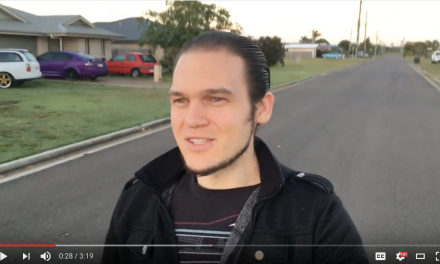 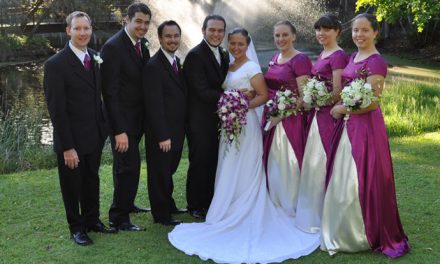