Even though he never argued with anyone, Jesus is the greatest defender of the faith to walk the earth.

No matter how tricky the situation, with only a few words he was always able to send the would-be adversary away speechless.

Today I want to share one of these times with you.

You will find the record of this in Matthew 22:15-22 if you would like to read it for yourself.

The Pharisees wanted to trap Jesus so they could accuse him falsely, so they devised a question for him that would give them occasion to accuse him no matter what way He answered.

The question was this:

Why was this a tough question?

Here are some fast facts:

So essentially, if Jesus said “Yes you should pay your taxes” they would have accused him of seeking favour with their Roman overlords and incited rebellion against him from the jews thus greatly damaging His ministry.

If he said “No, you should not pay your taxes” he would have been committing an offence in the eyes of the Romans and the Pharisees could have then accused Jesus of being a rebel seeking to destroy Rome’s power.

Jesus knew they were flattering him and trying to trap him with this question and he said so.

“Why do you test Me, you hypocrites?”

But he didn’t just leave it there, he gave them an answer they would never forget.

He asked them to bring him a denarius, which they did then he started by asking them a question.

“Whose image and inscription is this?”

They answered correctly in saying it was Caesar’s image.

By stating this obvious truth, he is getting them to bind themselves to the consequences of the argument before continuing to his point.

Why this is an awesome answer

He totally changed the issue in question from tax paying to one of service to God.

What bears God’s image? we find out in Genesis 1:27

So God created man in His own image; in the image of God He created him;

Therefore the automatic conclusion is that since we bear the image of God we should be rendering our service and worship to God as his tribute – money is at best a minor secondary issue.

The bible says that the Jesus’ would-be accusers “marveled, and left Him and went their way”.

There really wasn’t anything more that could be said.

Let us remember who’s image we bear and render our life and energies to him. 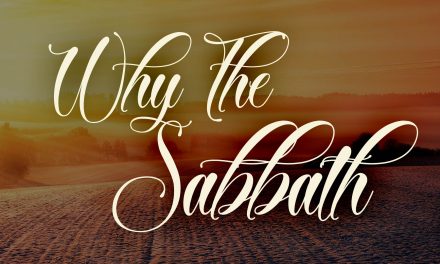