Wake up and smell the aromatic metaphoric substance

Those of you who are accustomed to my OCD net-trawling habits may have noticed my recent light usage and complete absence on Sunday/Monday, well, this was not without cause, the recent light usage is due to Tafe prioritization, however, that pales in comparison to my Sunday afternoon.

My family and I attended the first church social event of the year, which was a picnic by the beach, we had a great time, (well in all fairness, I did Break my toe during the games but these things happen) Anyway, we finished running around and sat to have a feed, my Dad was not feeling fantastic and declined the food (really rare) while the co-ordinator was thanking the people for coming, I glanced across at Dad only to see him very pale, covered in sweat and visibly shaking, we swarmed to him just as he passed out, laid him down and called an ambulance.

While we were waiting for them to arrive, a good friend called the 20+ picnic attendees to prayer for Dad, (it was at this point he became more lucid and began talking to us there was definately a peaceful air about it) The Ambulance arrived in less than 10 minutes, the Paramedics were brilliant and efficient, Mum went with him in the Ambulance and I ran (make that hobbled) to get the Car.
When we arrived at the hospital he was of course taken straight in, only one person was allowed with him for a couple of hours, so I waited with the few good friends who tailed the ambulance from the picnic, then I was allowed in at about 8:30pm, we then had to wait 6 hours before they could do the last of the tests which came back negative so they let him go,to be treated as an out-patient.

He has been taking it easy since then (which is in itself a rarity) fielding the many well-wishes and concerned calls etc, he has quite a few tests to go back for over the next few weeks but we are still not sure exactly what it was.

Whatever the cause, it is not every day you are placed into such a situation and as such provokes much thought, I know I encouraged you all to take a close look at your life when Heath Ledger died, allow me to refresh that thought in your mind, think of one of the most important people in your life, what if he/she cashed it in right now? what would matter? would that grudge you are holding mean much? would the moron who cut you off in traffic thismorning deserve so much of your attention? how about the silent treatment you might me dishing someone?

Think carefully about all aspects of your life, audit yourself, your eternity could begin in a second, be it, heart attack/rogue bus etc, life is too short to have “loose ends” REAL treasure is found only in Peace and relationships, and by peace I mean that true inner peace, and by relationships I mean of course friends, family and in my case of course the Big Man upstairs.

Not much counts after you move into the pine condo, find what does and amass those kind of riches. 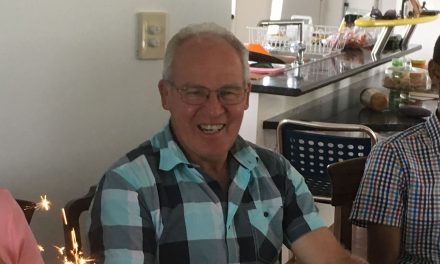 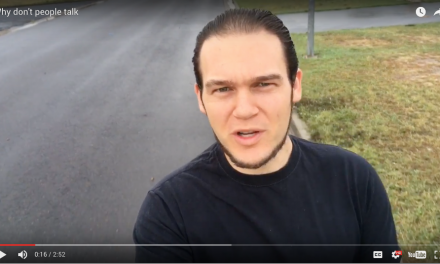 Why you keep breaking your New Years resolutions